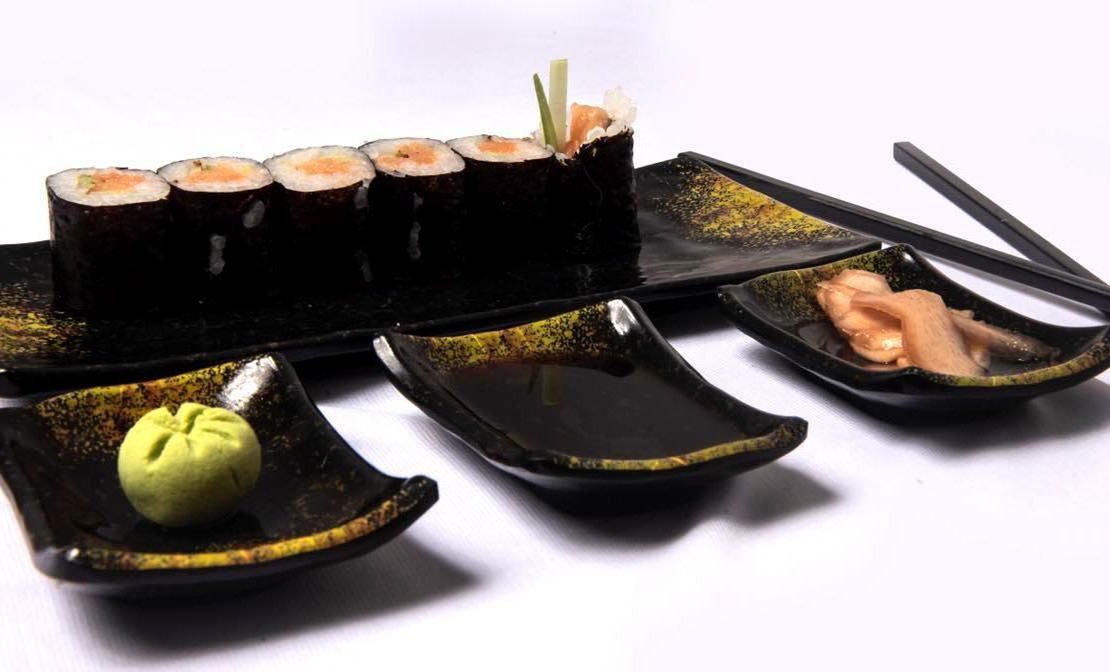 A new cloud kitchen called House of Sushi has opened in Kathmandu. As the name suggests, this online kitchen is all about sushi, a popular dish from Japanese cuisine. House of Sushi offers sushi in large platters, which are ideal for gatherings and parties.

Japanese sushi has a rich history. Experts claim that pickled fish that first arrived in Japan from China during the Nara era (AD 710-794) was the foundation of sushi. The credit for introducing Nigiri sushi (hand-rolled sushi with fresh fish) goes to Yohei Hanaya. Hanaya during the 1820s invented Nigiri which became very popular amongst locals and foreigners. There are more than eight types of sushi under the Nigiri variety. They range from different types of fresh fish and shellfish to fish roe.

House of Sushi has four platters available on its menu as of now. The platters vary in price and have different types of sushi included in them. The Light Pack has 28 pieces of different sushi whereas the Medium Pack has 47 sushi pieces. The platter with the highest number of sushi is called Heavy Pack and has 108 sushi in it. There’s also the Medium Heavy Pack with 70 pieces of sushi. The sushi platters are available for delivery and takeaway from Nakhipot, Patan. You can check House of Sushi’s Instagram for the types of sushi included in the platters.

House of Sushi seems to mostly cater to non-vegetarian eaters as it doesn’t offer a separate vegetarian-friendly sushi platter at the moment.