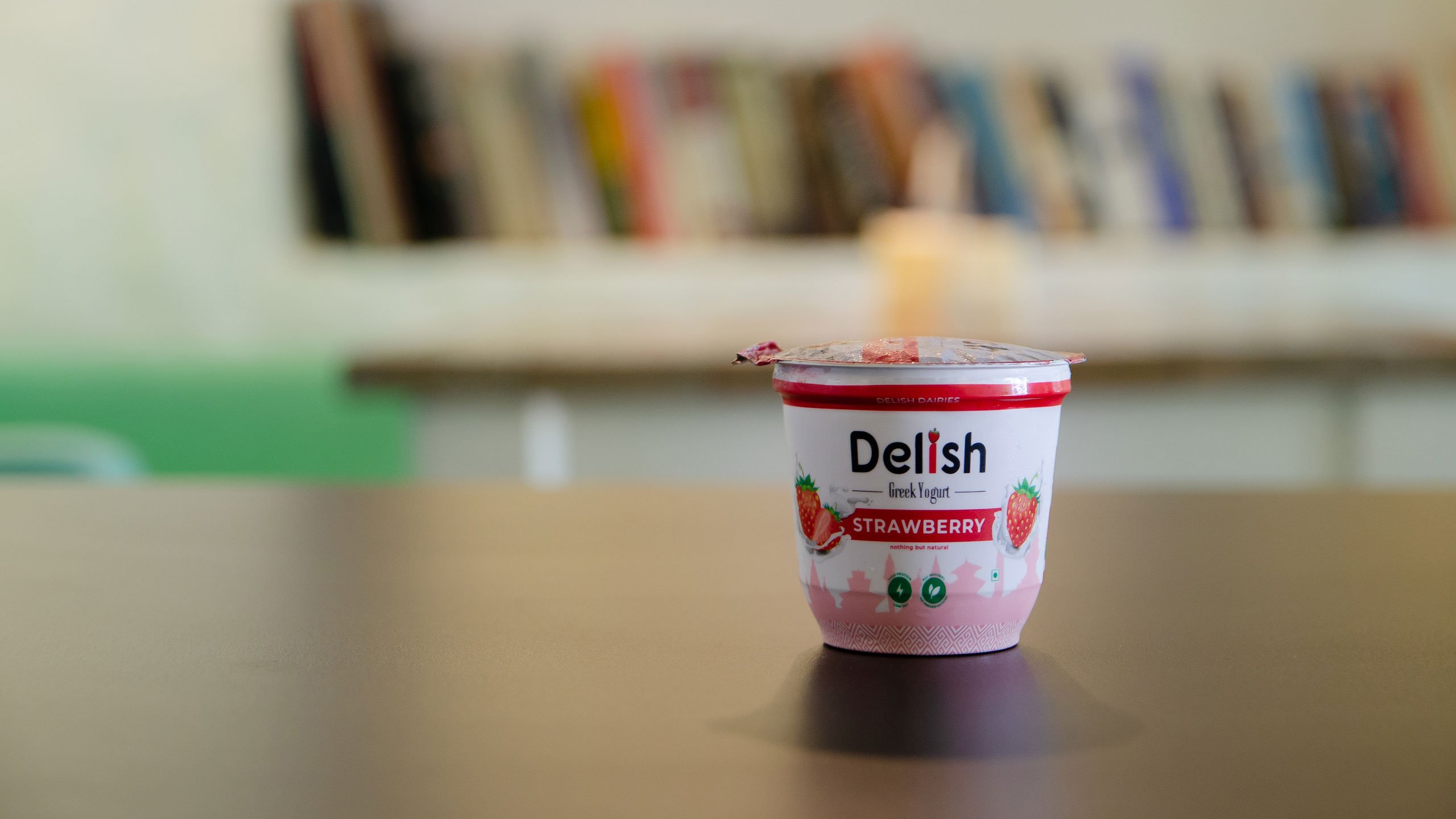 Delish Dairies has launched Delish, a Greek yogurt that’s made in Nepal. In fact, it’s the first “Made in Nepal” Greek yogurt available for consumers. Delish entered the market earlier this month, with four different Greek yogurts under its label.

Greek yogurt is considered to be a very healthy food option. That’s because Greek yogurt has less sugar, almost half the amount of sodium, and twice the amount of protein than regular yogurt. It’s also less in carbs and easy to digest, making it a great choice among healthy eaters. The creamy texture of Greek yogurt makes it a suitable ingredient for salads and dips.

Delish is the first and only Greek Yogurt of Nepal. It is designed, produced and marketed by Delish Dairies – a company founded by three young entrepreneurs in late 2019. The company is founded with the vision to transform the dairy product industry of Nepal through product innovation and quality delivery. We aim to be the first Nepali dairy product to be exported.

Delish Dairies offers four different flavors to choose from. The first one is the Classic, which is actually the original type of Greek yogurt and is sugar-free. The other flavors are Strawberry, Mango, and Mixed Berries. One notable thing about these flavored yogurts is that they all have real fruit extracts in them. This adds another layer of texture to Delish. Furthermore, Delish claims that its yogurts are all-natural and have no added preservatives.

Jhamsikhel’s Nina and Hager Grocer was the first department store to have Delish Greek yogurt on display. In a short period of time, Delish has expanded its reach to Bhatbheteni outlets across Kathmandu and Chitwan. Delish is also available at Salesberry (Satdobato, Jhamsikhel, Battisputali, Hattigauda, Maharajgunj, and Chakrapath) and Daily Grocery (Thapa Gaun, Galkopakha, and Gyaneshwor) stores.

Starting in August, the Greek yogurt will be available in Pokhara and then expand to other locations. Himalayan Java Coffee will be having Delish on its menu soon. You can purchase a cup of Delish Greek yogurt for 125 NPR.